History
History of the building
TSAR PALACE Luxury Hotel & SPA is situated in the building of Petr Sakulin`s residence built in the 19th century. 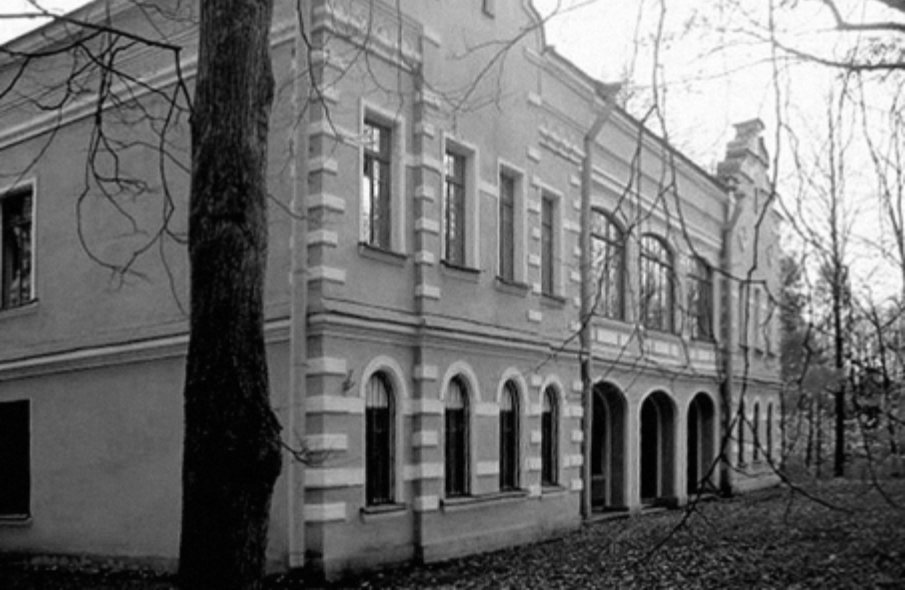 Sakulin was a merchant and one of the honoured citizens of Tsarskoe Selo. He took active part in the town`s social life: in 1850s became the elected head of the Catherine Cathedral, invested significant sum of money in its construction. Later on Sakulin was awarded golden medal “For Eagerness”.

Petr Sakulin initiated the construction of Imperial Nikolay`s male gymnasium in Tsarskoe Selo. He also owned other land properties within the town borders. Sakulin died in 1893 and was buried in Kazan cemetery.

During the Soviet period the building hosted the hotel of North-West research and methodological center for nonchernozem belt of the All-Union Academy of Agricultural Sciences named after Vladimir Lenin. Reconstruction works started in 2013.

The building located on Sofiyskiy blvd had to face many changes during the process of reconstruction but the fountain on the territory of cour d`honneur is the part of authentic architectural complex. Unfortunately the original fountain could not be reconstructed, for this reason the decision to create a new fountain was taken. Composition of the fountain includes the sculpture of lion. Lion represents the idea of a guardian who protects greatness and strength of traditions and precious historical and cultural experience of Tsarskoe Selo reflected in the concept TSAR PALACE Luxury Hotel & SPA. 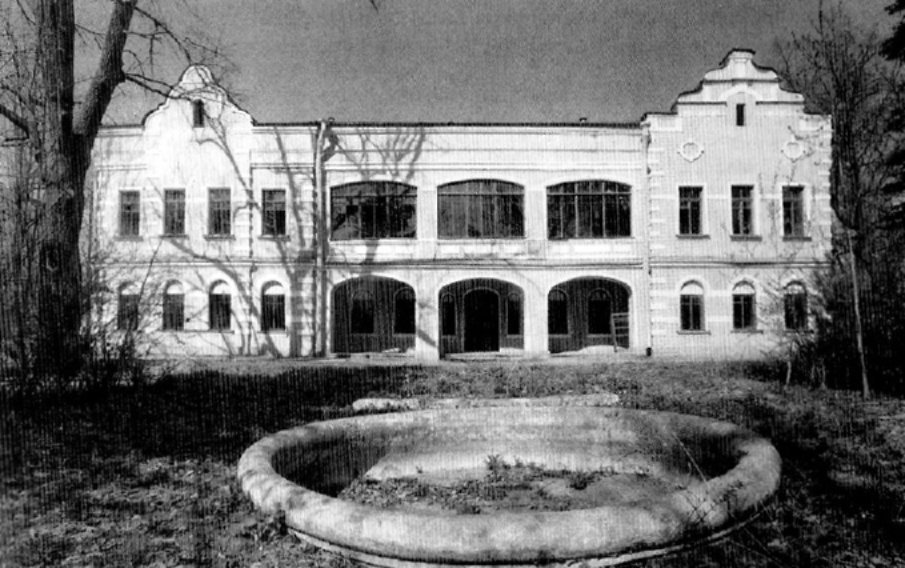 History of Sofiyskiy blvd and district of Sofia
The building of Tsar Palace Luxury Hotel & SPA is located on Sofiyskiy boulevard, one of the oldest streets in Tsarskoe Selo with total length around 1,6 km. The boulevard connects Railway Station Square with the historical district of Sofia which stipulates the authentic boulevard`s name.

On the 1st of January 1779 Catherine The Second issued the decree “About establishment of St.-Petersburg province consisting of seven districts” which announced the creation of separate town under the name of Sofia. It was supposed to relocate all inhabitants of palace settlement but the town was inhabited mainly by merchants, manufacturers, clergy and military people. Most historians believe that the town`s name Sofia was related with the “Greek project” of Catherine The Second. In accordance with this project the Ottoman Empire was planned to be defeated and its vast territories divided between Russia, Roman Empire and Venetian Republic. The Russian Empire as the main initiator of Orthodox restoration on the conquered territories should have acquired Constantinople, the ruler of Constantinople was supposed to be crown prince Constantin, grandson of Catherine The Second. The pearl and main sacred place of Orthodox Christianity – cathedral of Saint Sofia which was transformed into mosque during the period of the Ottoman Empire and acquired the status of museum in 1935 in accordance with the decree of Mustafa Ataturk.

Cathedral in the name of Saint Sofia (traditional name of Voznesenskiy Cathedral in modern Pushkin) was found on the 30th of July 1782 in the presence of Catherine the Second and resembled the cathedral of St. Sofia in Constantinople by its exterior and interior. Construction works were executed by Ivan Starov on the basis of redesigned project by Cameron. The works were finally completed in the spring of 1788. Triumphant sanctification of the cathedral took place on the 30th of May 1788. In 1903 ensemble of the central square in Sofia was completed by synodic bell tower with two floors (architect Leon Benois).

The town of Sofia was planned by the court architect Charles Cameron in accordance with empress`s decree. After enthronement of Pavel the First construction in Sofia was put on hold. Also the town faced one more problem – shortage of water. Population slowly left their houses and settled back in palace quarter. During the first years of Alexander the First emperorship Tsarskoe Selo was almost forgotten. Imperial court was based on Yelagin island or in Peterhof during summer time. Only in 1808 Alexander paid attention to desolation of Tsarskoe Selo and, first of all, ordered to bring back some bronze statues and vases. In the same year the town of Sofia was eliminated and finally became part of Tsarskoe Selo. In the 18th century Sofiyskiy blvd was considered to be the very outskirt of the town, that`s why it was not a surprise that the first venue on the place of Sofiyskiy blvd was cemetery. The cemetery had its own church, in 1747 it was replaced and a new cemetery was arranged near the relocated church. The reason of such changes became superstitious character of Elizaveta Petrovna who plunged into depression while seeing funeral procession.

During its existence Sofiyskiy blvd and its parts had different names: the odd-numbered side was named Nizhniy Boulevard from 1830 up to the end of the 19th century. The even-numbered side from Moskovsky lane up to Railway Station Square where Tsar Palace Luxury Hotel & SPA is situated was named Boulevard lane from 1839 up to 1919, from 1919 up to 1923 – Kronstadt boulevard, from 1923 up to 1993 – Soviet boulevard, and finally from 1993 the whole street received its historical name of Sofiyskiy blvd. One of the key sightseeings of Sofiyskiy blvd – monument to Ernst Telman, leader of German communists and chairman of the German Communist party which was the main organization standing against Hitler and his regime. The monument was opened on the 8th of May 1960 and the story of its appearance in Pushkin is exceptionally curious. During the years of fascist occupation Germans took the monument of Vladimir Lenin to Germany with the aim to use monument`s material for military needs. In 1945 the monument was found in the town of Eisleben: it turned out that German communists stole the monument and hid it risking their own lives. For their adherence to communist ideology Lenin`s monument was gifted to Eisleben and in 15 years Germans made a response gesture – presented the monument of their leader to the town of Pushkin.